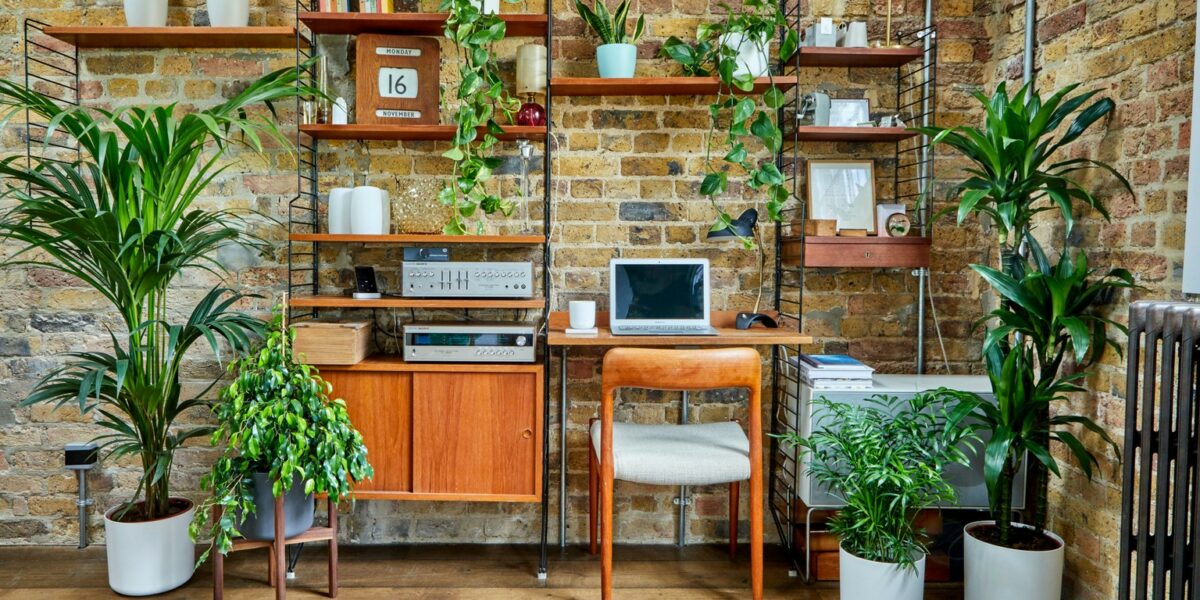 We were recommended to Bark and onboarded them after being thoroughly impressed with their experience and approach to scaling high-growth DTCs. They transformed our accounts and introduced a thorough testing methodology, quickly reducing our acquisition costs across Facebook and Google and enabling us to rapidly scale spend in line with our target KPI.

Finding even a modest range of plants in urban areas is difficult, especially quality plants that won’t die inside a few weeks. Garden centres are scarce, even in some rural areas. Freddie Blackett founded Patch Plants in 2015 in order to solve this problem.

Sourcing the best quality plants and products from the best suppliers, Patch delivers them to their new home, along with all the tips an urban gardener could possibly need to look after their new garden.

With plants ranging from small to large, and pots to suit, Patch provides people across the UK with a convenient solution to all of their plant needs.

Patch made the decision to move their paid strategy, across both Facebook and Google, to Bark.London ahead of an important business milestone – nationwide launch.

The goal was to maintain their existing growth in London, whilst also scaling rapidly across the UK, both within a target cost per acquisition.

As a mature but rapidly growing business it was definitely a challenge, but one that we were more than willing to take on.

With the business already well established in London, we ran an audit of what had worked previously, and what could be improved.

On Facebook, we simplified the targeting to reduce audience overlap and maximise the efficiency of their campaigns, giving Facebook the flexibility to spend the budget where it could get the best results at scale in Nationwide and London.

We rolled out the best performing creatives from the past 3 months in order to get a baseline for click through rate, then quickly introduced a testing process where we worked with their in house design team to test new creative on a regular cadence.

On Google, it quickly became apparent that there was an untapped source of keywords to capitalise on. With plant names being extremely varied, dynamic search ads were built to get results quickly and provide data on keywords for future expansion.

For the launch of nationwide, we used the learnings around audiences and creatives from the London campaigns and adapted them for the rest of the UK.

We also ensured that all of the direct response creative helped to build brand recognition, as we were essentially entering a new market where no one had heard of Patch Plants before.

Creative testing was vital early on in order to adapt quickly to the reaction of the new market, and maintain engagement and efficiency as we scale.

With Google we also needed to adapt. We created an ad copy test plan, using running weekly tests to find the best messaging, as well as regularly mining search query reports for new (or negative) keywords.